After growing up in Orange County, California I met my husband Joel in October of 2001, at college, and it was love at first sight….for him.  I, on the other hand, wasn’t interested and decided to ignore him. For a whole year.  After a change of heart (spurred by my sister’s annoyance that I wouldn’t even go out on one date with such a “cute guy”) we started dating.  Two weeks later, Joel left for winter break in Mexico and shortly after that I left for my final semester of college in England.  Spring break brought us together again, and he proposed!  Four and half months later, we were married in August of 2003.  Then the best thing ever happened – four darling children arrived in the following four years.

Today, I stay home with our babies during the week and shoot weddings on the weekends. Joel works at a private Christian college (he’s the smarter spouse) and the best daddy I could ever imagine. We have a very simple and beautiful life filled with our faith in God, many loving family and friends, and adorable home that we adore.  Our goal as individuals, and as a family, is to serve the Lord with all that we are, in all the ways that we can – sometimes this means we have too much to do, but it’s all worth it. 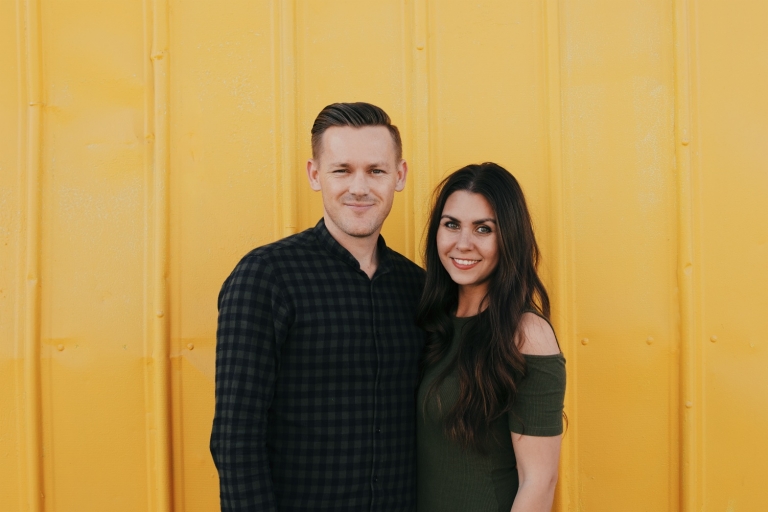 All blog content is copyright 2017 by House of Lovelock. Do not use any images or content from this site without written permission.