We’ve never had a complaint about trips to the museum. You’d think they’d tire of it after years of visits and revisits, but it’s remained a family favorite. I have way too many pictures of them here too, but we always take more.

It was a really slow day, and the only person we repeatedly bumped into was this cute little nun who was power-walking the whole place!

The kids love watching I Love Lucy, but we had no idea that Desilu Productions also produced Star Trek?! You do learn something new everyday.

We’ve got several other LA outings coming up as we just got tickets to The Huntington and LACMA. We’ve never taken the kids to either one! Such a shame, because I know they will love them both. Trying to decide if we should wait a while for the roses to bloom at the gardens? Anyone know the when the most roses are blooming?!?

When Zara was born, my dairy castle crumbled. I had an entire menu built on butter, milk, and cheese – with no experience cooking for a dairy-free baby. You learn quick when you’re hungry, but you go without some of luxuries because it’s just too hard to think about when you are in survival mode! Coffee, creamy coffee, was one of those luxuries. Nothing did it for me like milk… or so I thought!

(I received this product for free from Moms Meet (momsmeet.com) to use and post my honest opinions. Compensation for this post was provided and this page may contain affiliate links.) 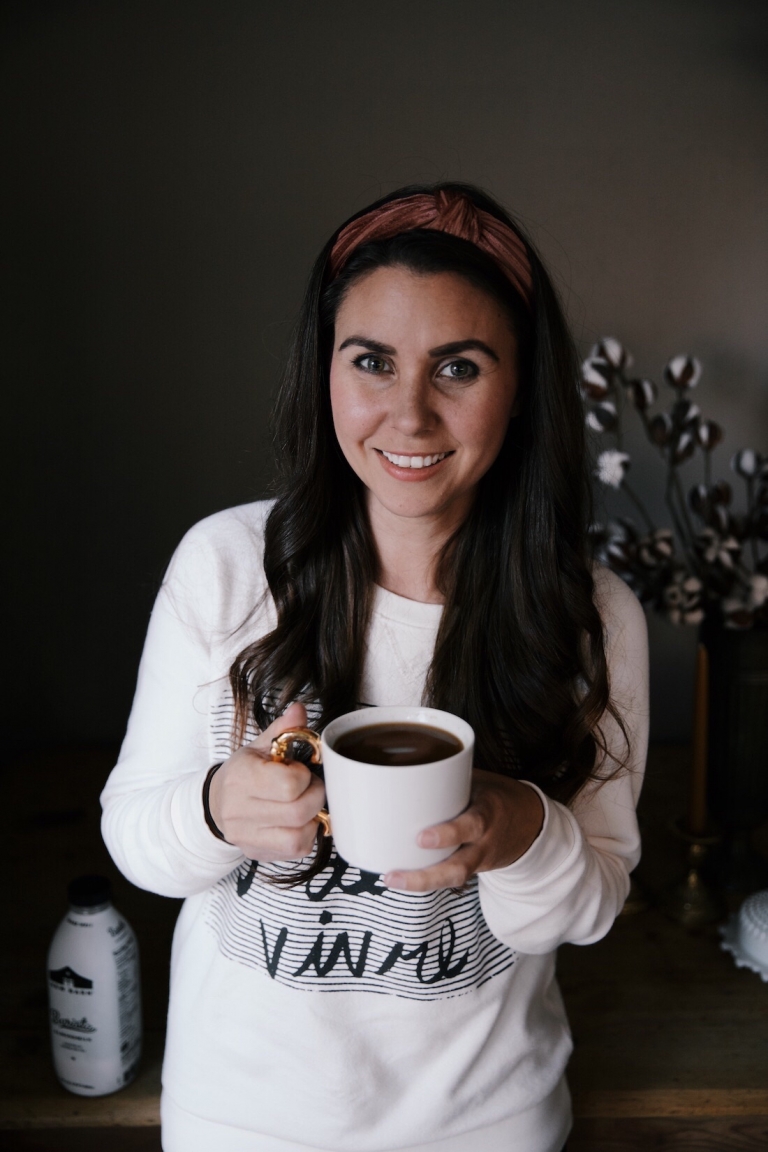 New Barn offered to send me a bottle of their illustrious, Unsweetened Almond milk, which I barely got any of as it turned out to be the hit of the century in our household. I’m ecstatic that it’s free of carrageenan, soy-free, and organic! Having made my own almond milk in the past, and trying a plethora of other almond milk labels, this is the most homemade equivalent product (in both taste and quality) that I’ve ever tried.

New Barn offers the best selection of flavors to date. My kids loved the Unsweetened just as much as the Vanilla. I’m currently partial to the Barista. And true to its claims, it is luscious in my coffee and easy on my stomach.

Thank you for the products, New Barn!

How does your garden grow?

I was completely in love with the girls’ idea to be fairies this year, and decided that I’d be a gardener (just to keep the group costume idea going). The boys bailed on dressing up at all early on, but then Cruz recanted. He doesn’t want to be as cool as Jude, he wants candy. I promised him a costume that would get all the candy and more ($5 to be specific) if he’d be a gnome, because every magical garden needs one. And he had zero costume ideas anyway. And I reallllyyyyy wanted someone to wear these eyebrows!!!

When the first baby laughed for the first time, the laugh broke into a thousand pieces and they all went skipping about and that was the beginning of fairies. -J.M. Barrie

We’re off to trick-or-treat with friends! xxoo 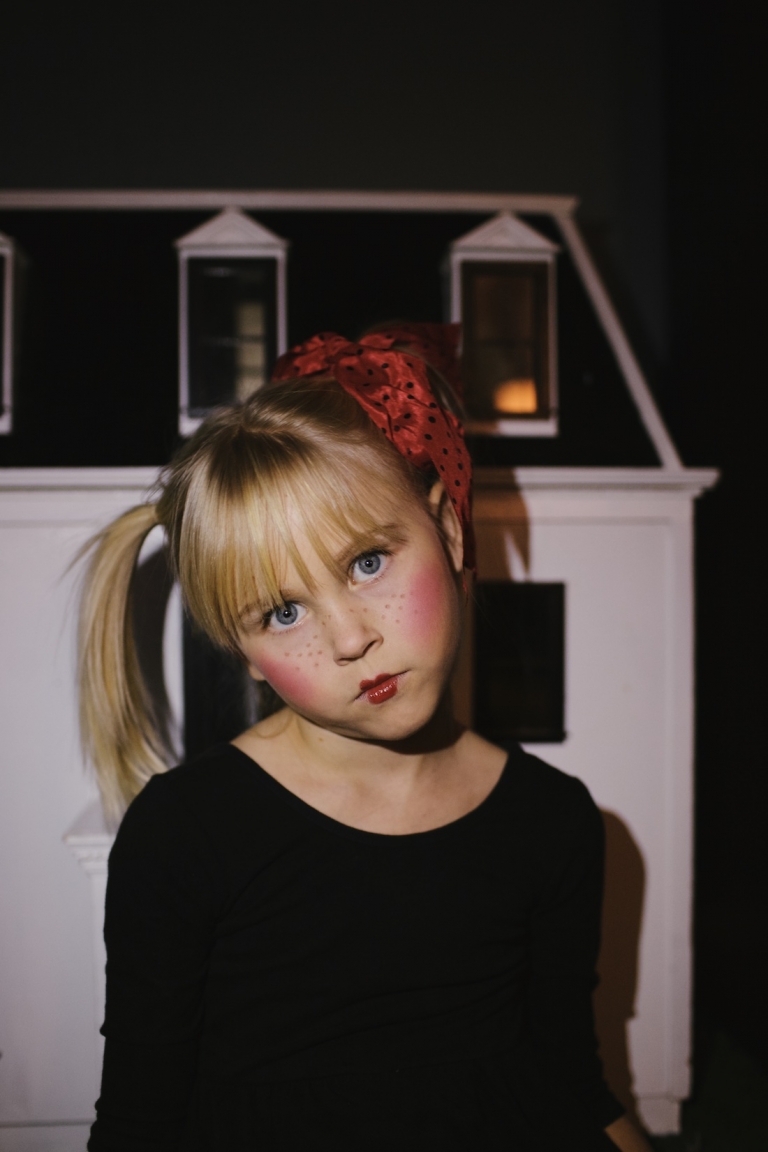 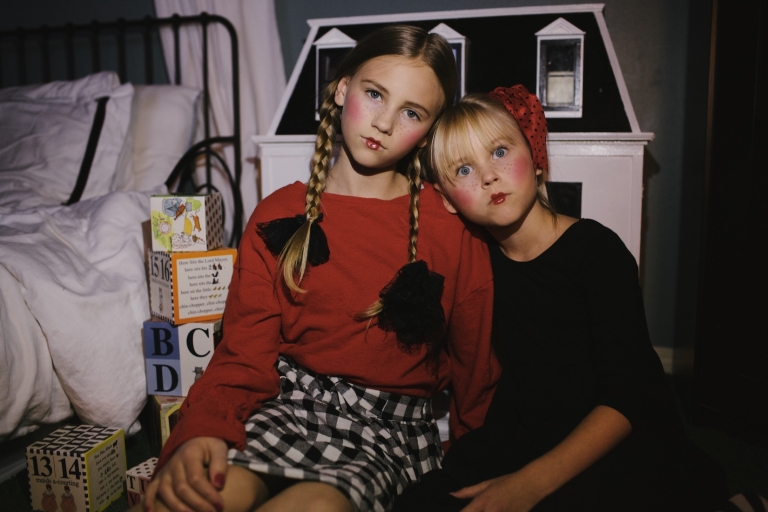 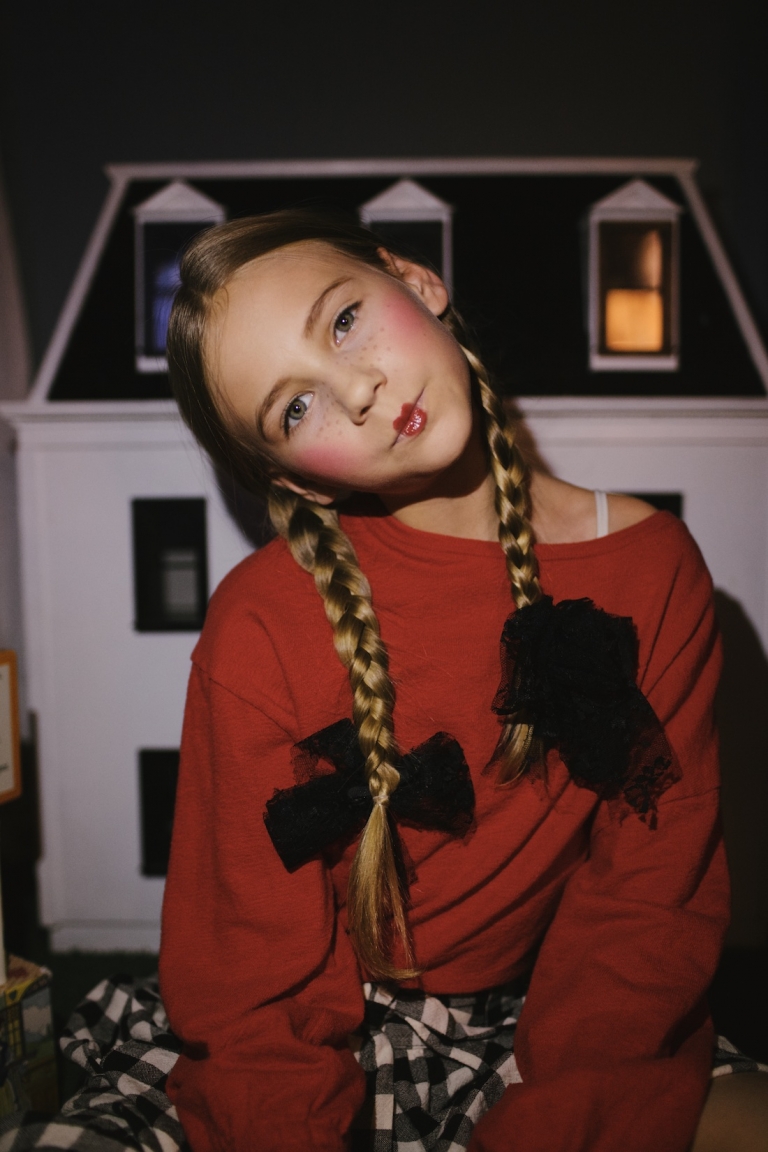 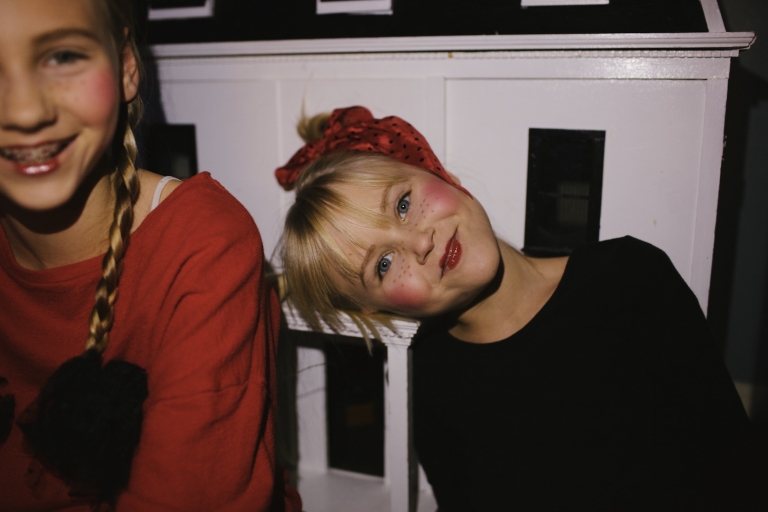 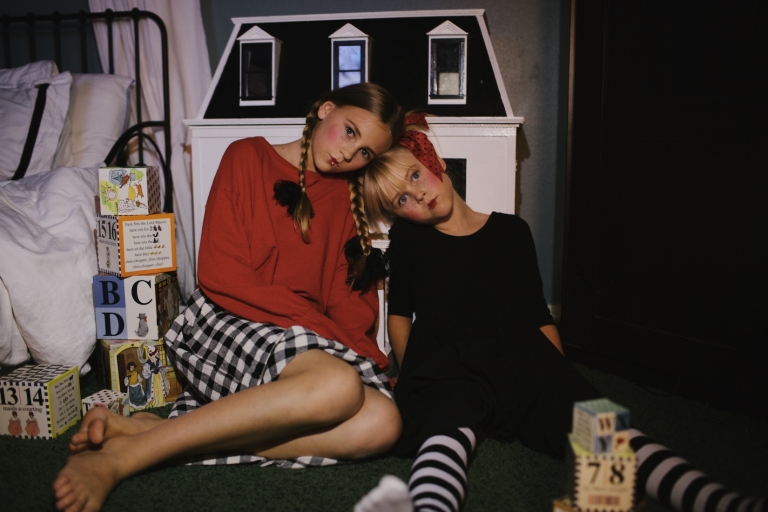 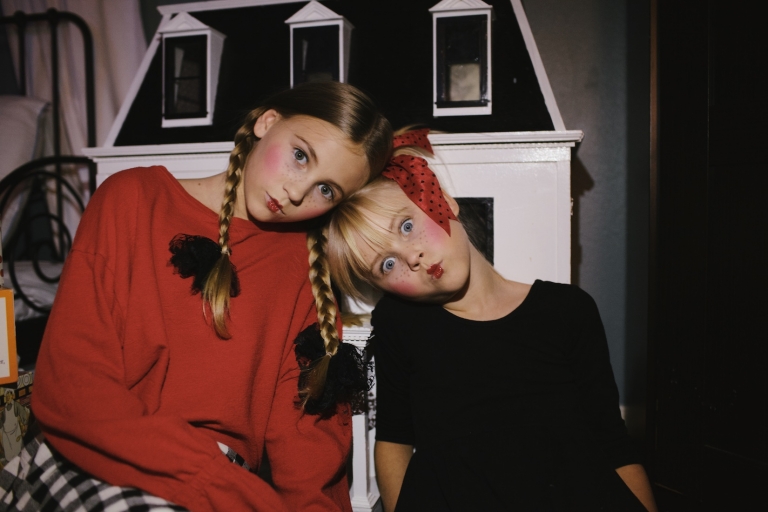 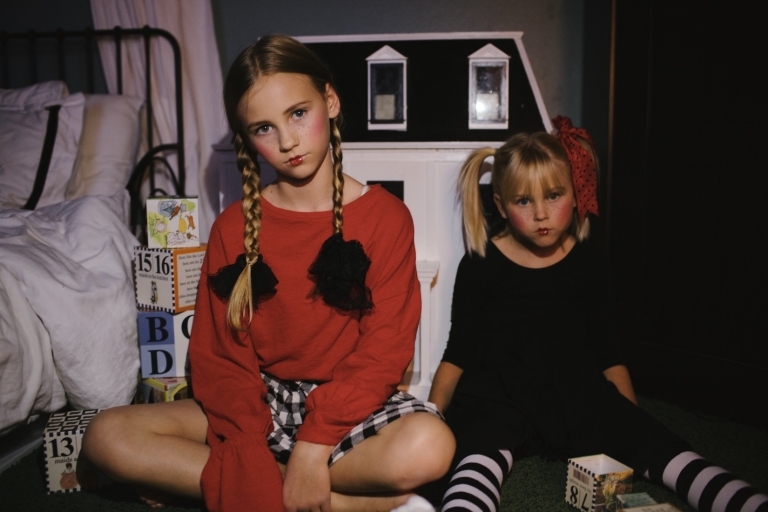 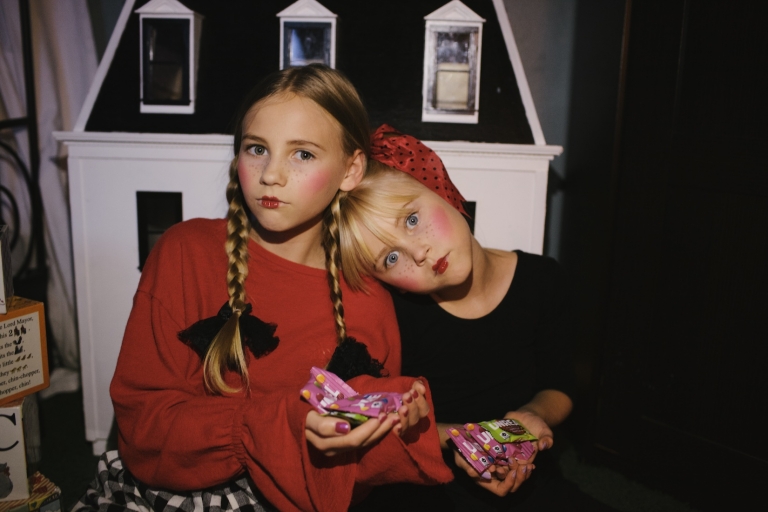 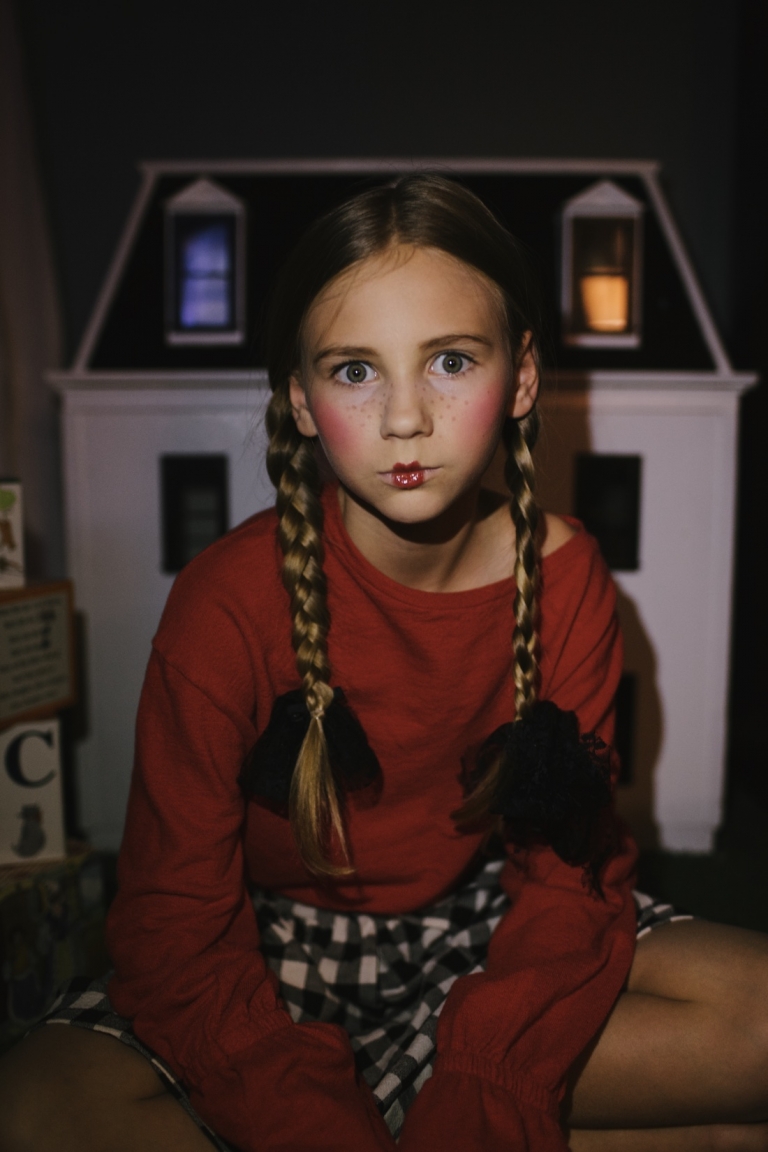 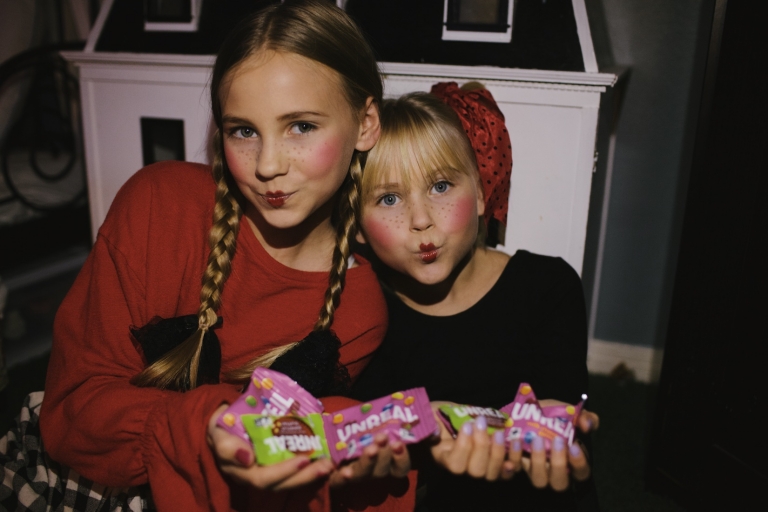 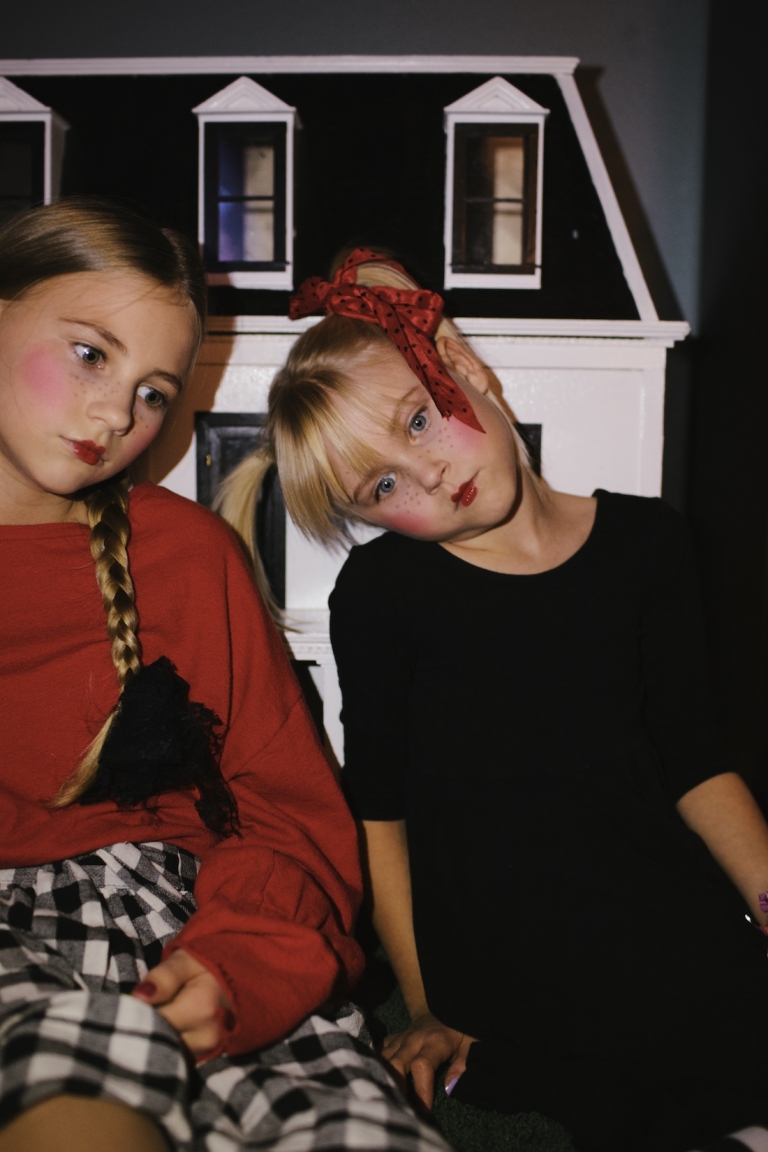 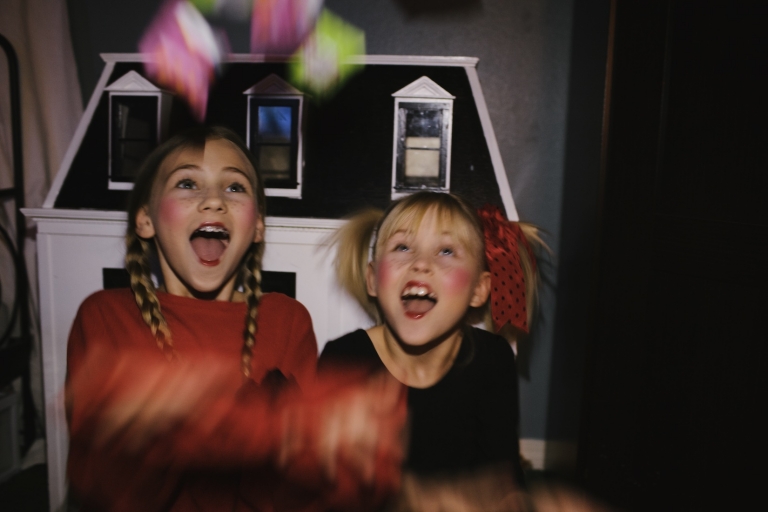 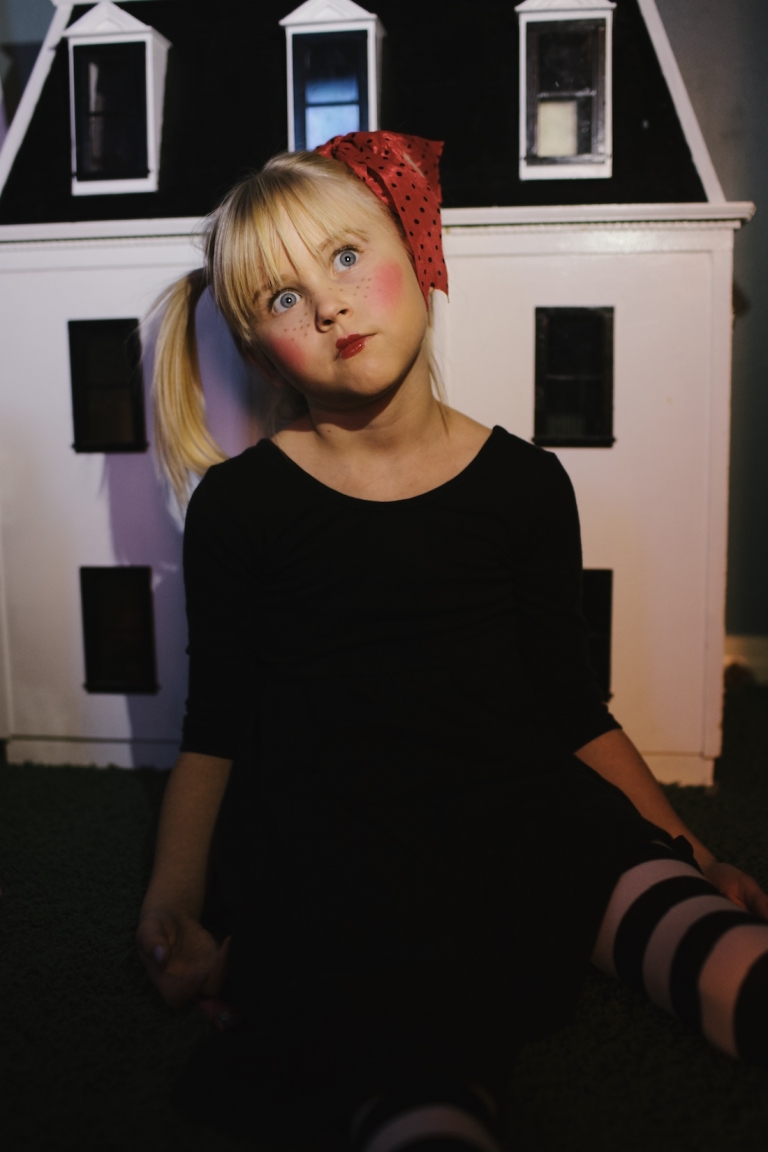 When you have five minutes to throw together a creepy doll costume, do it. And take lots of pictures. 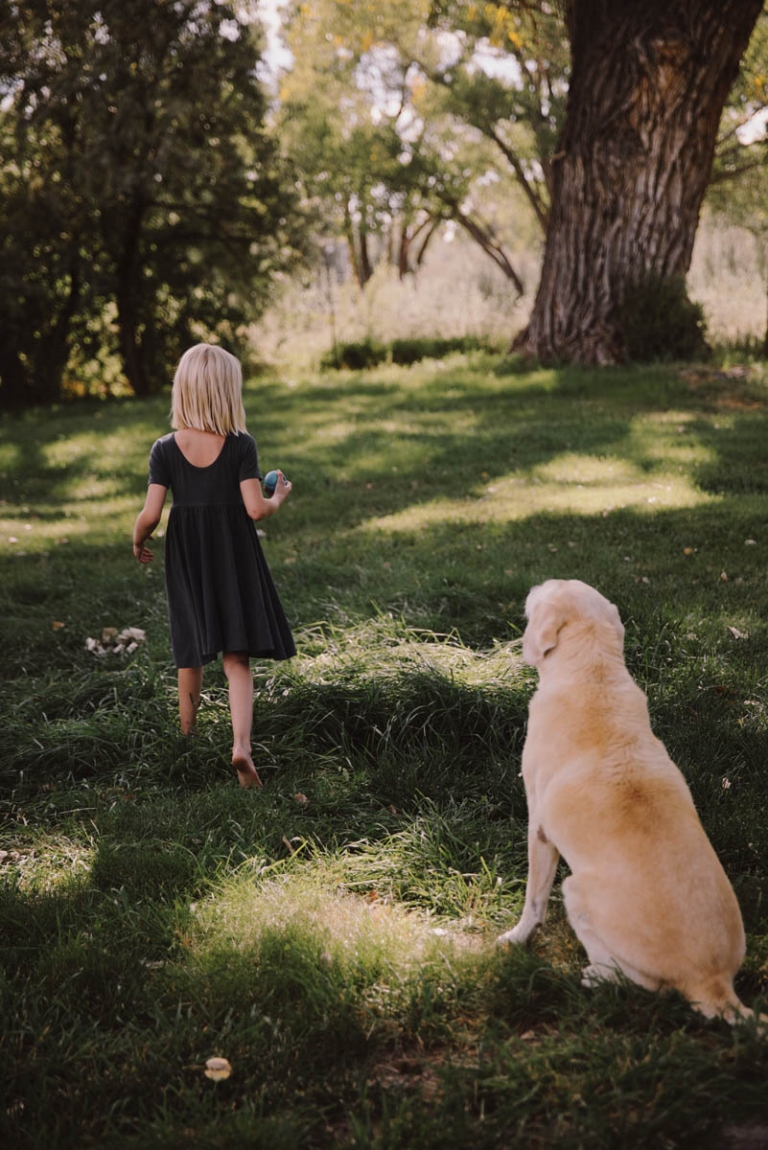 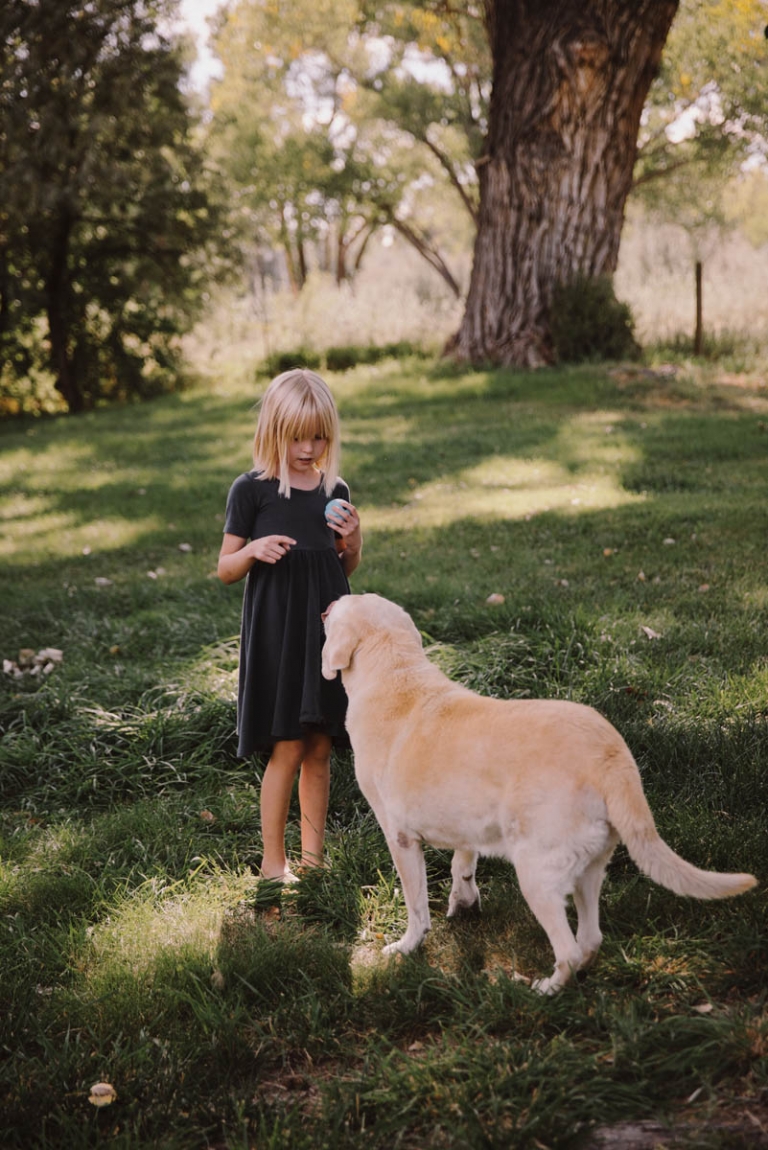 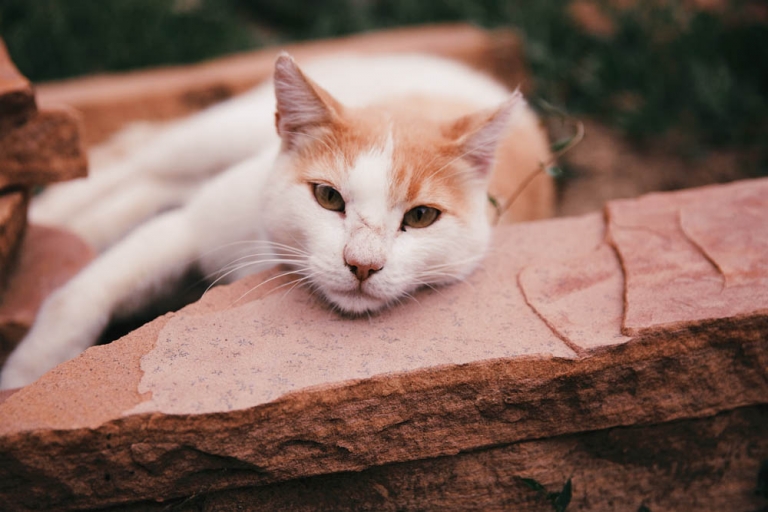 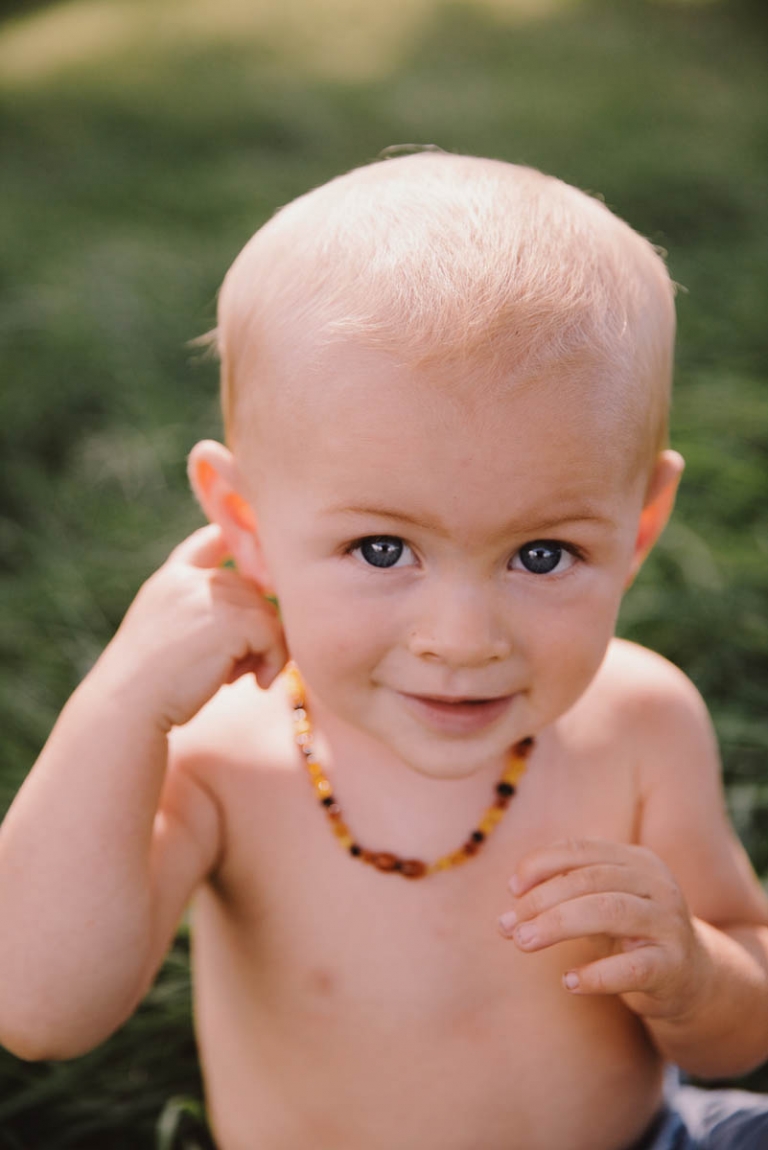 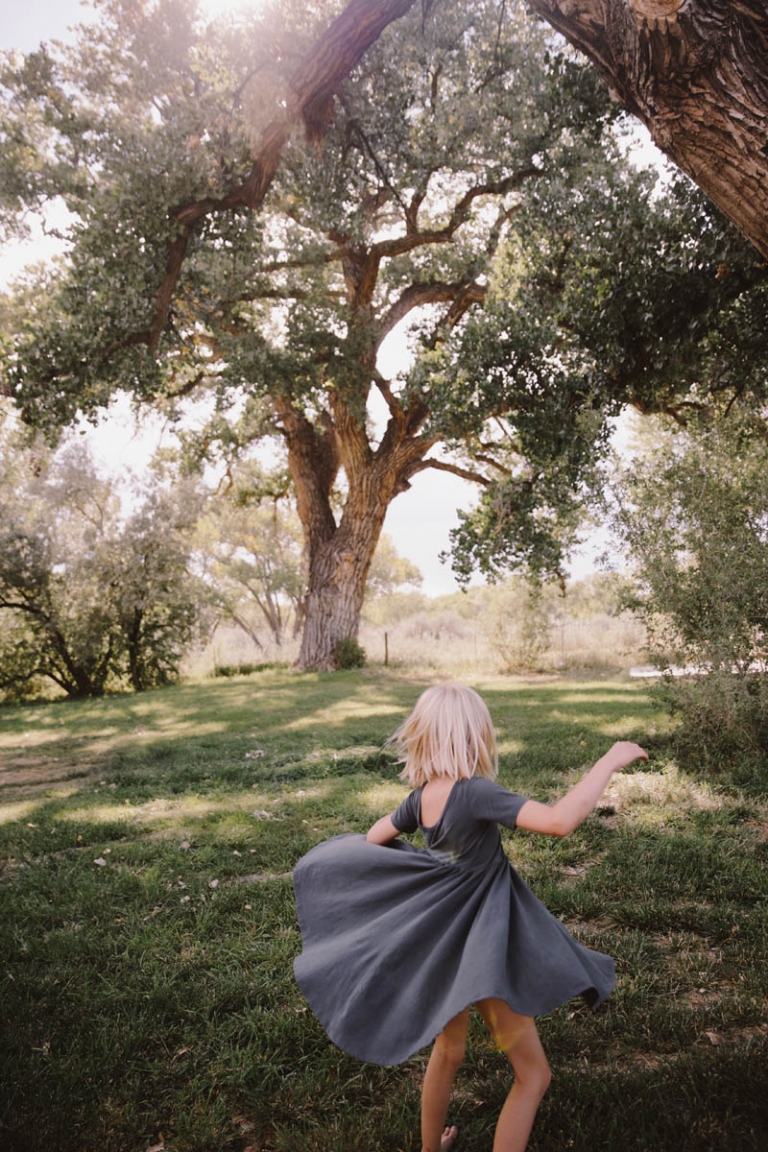 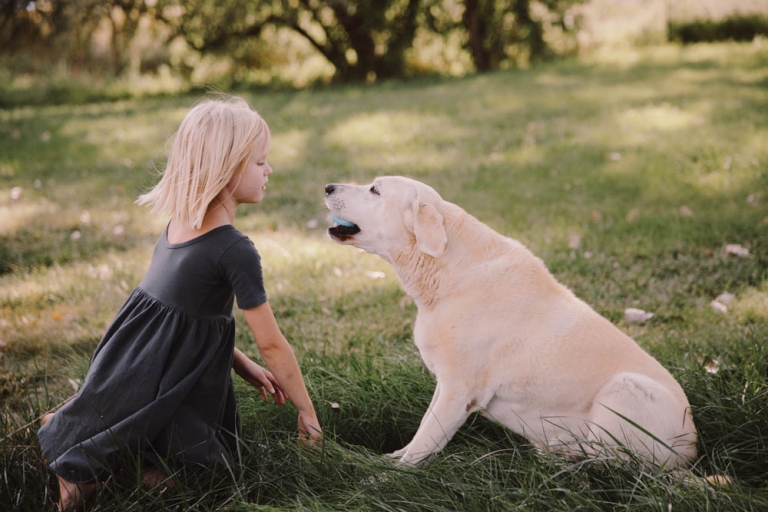